Shorts by Viber are stories told through text messages, revealed one line at a time.

With an estimated 1 billion users worldwide Viber wanted to expand its presence on the US market and differentiate from the competition. The challenge for Shorts by Viber was they had to connect with the next wave of media consumers whose media consumption is provided predominantly by traditional sources. 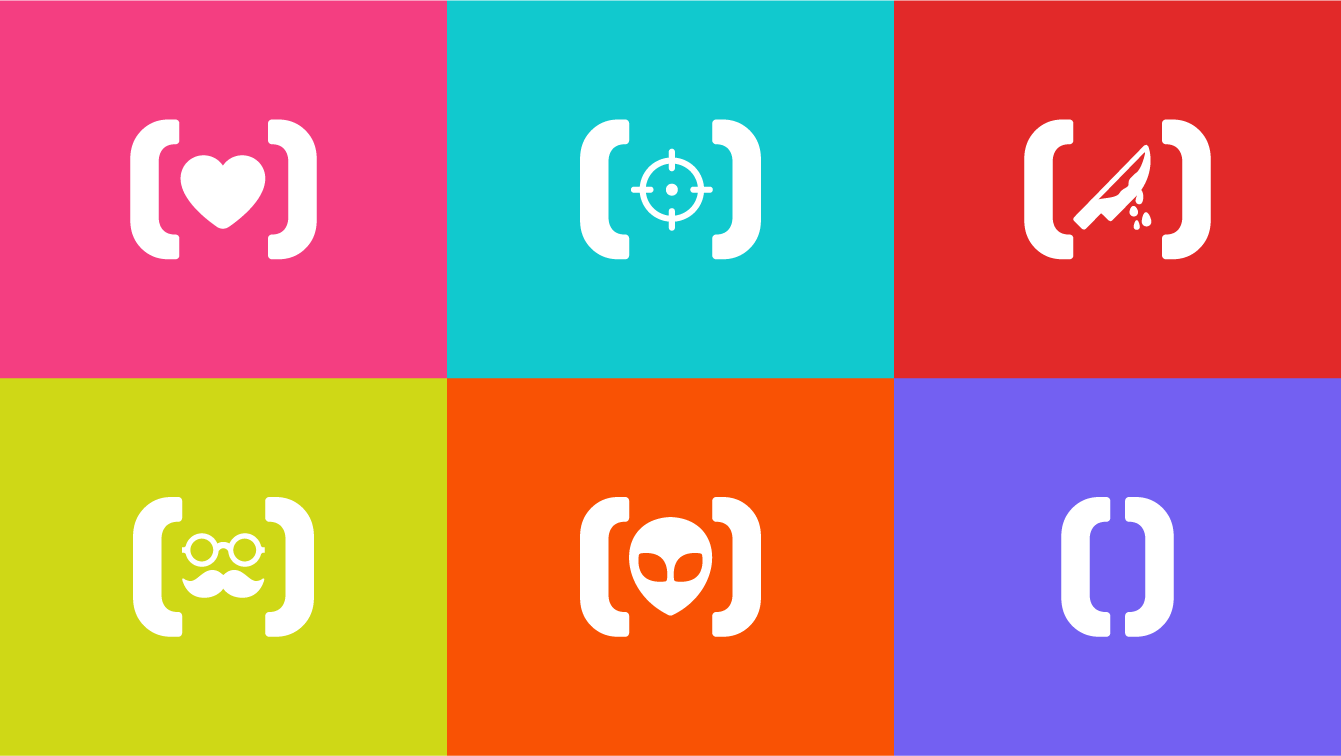 Timelapse created the Shorts logo wordmark. The distinctive letter “O”, shaped as brackets, also acts as the brand icon in the app. Brackets represent the break in the day when readers turn to Shorts to escape their routine. In applications, brackets open and expand to reveal the story genres and hint at the stories themselves 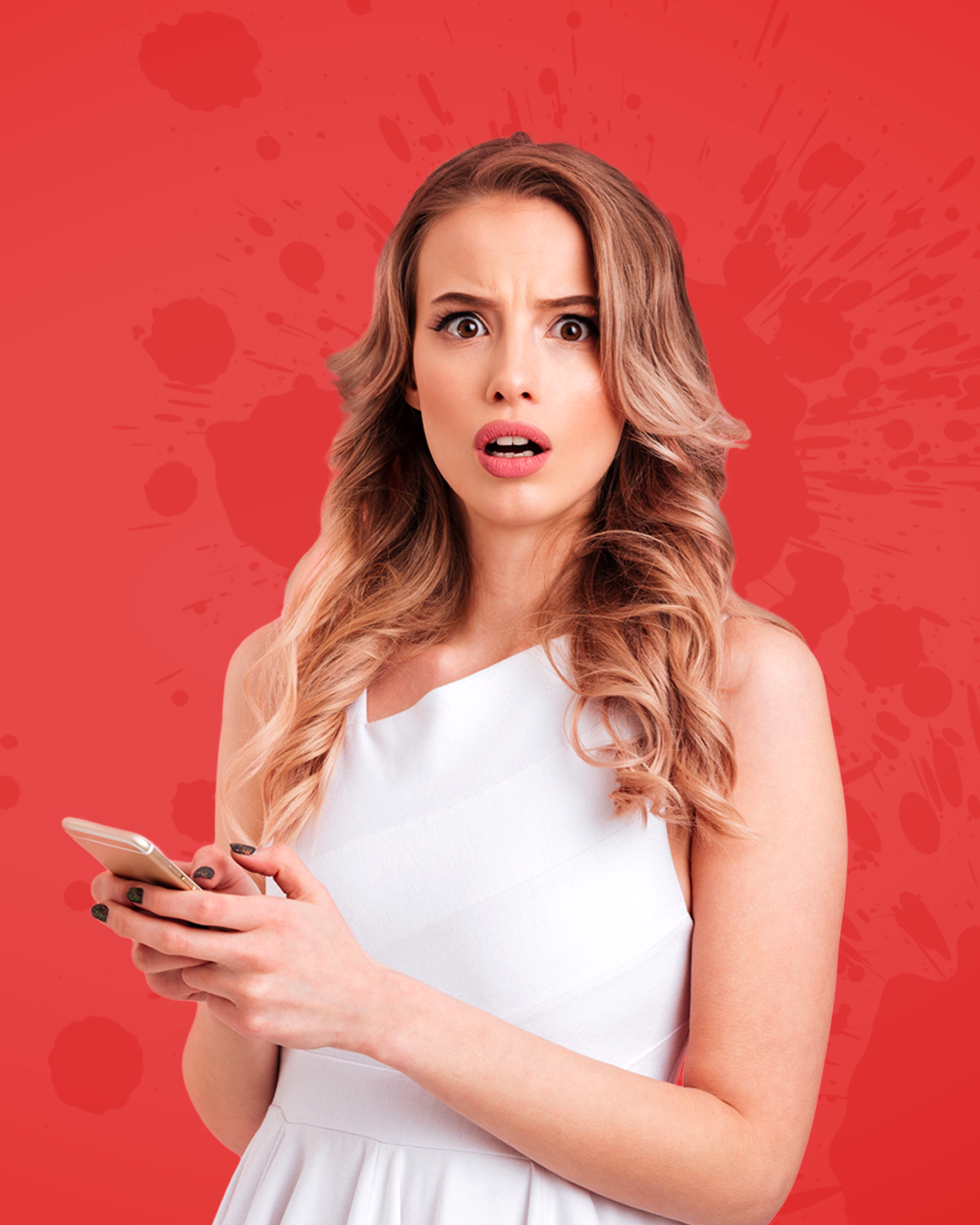 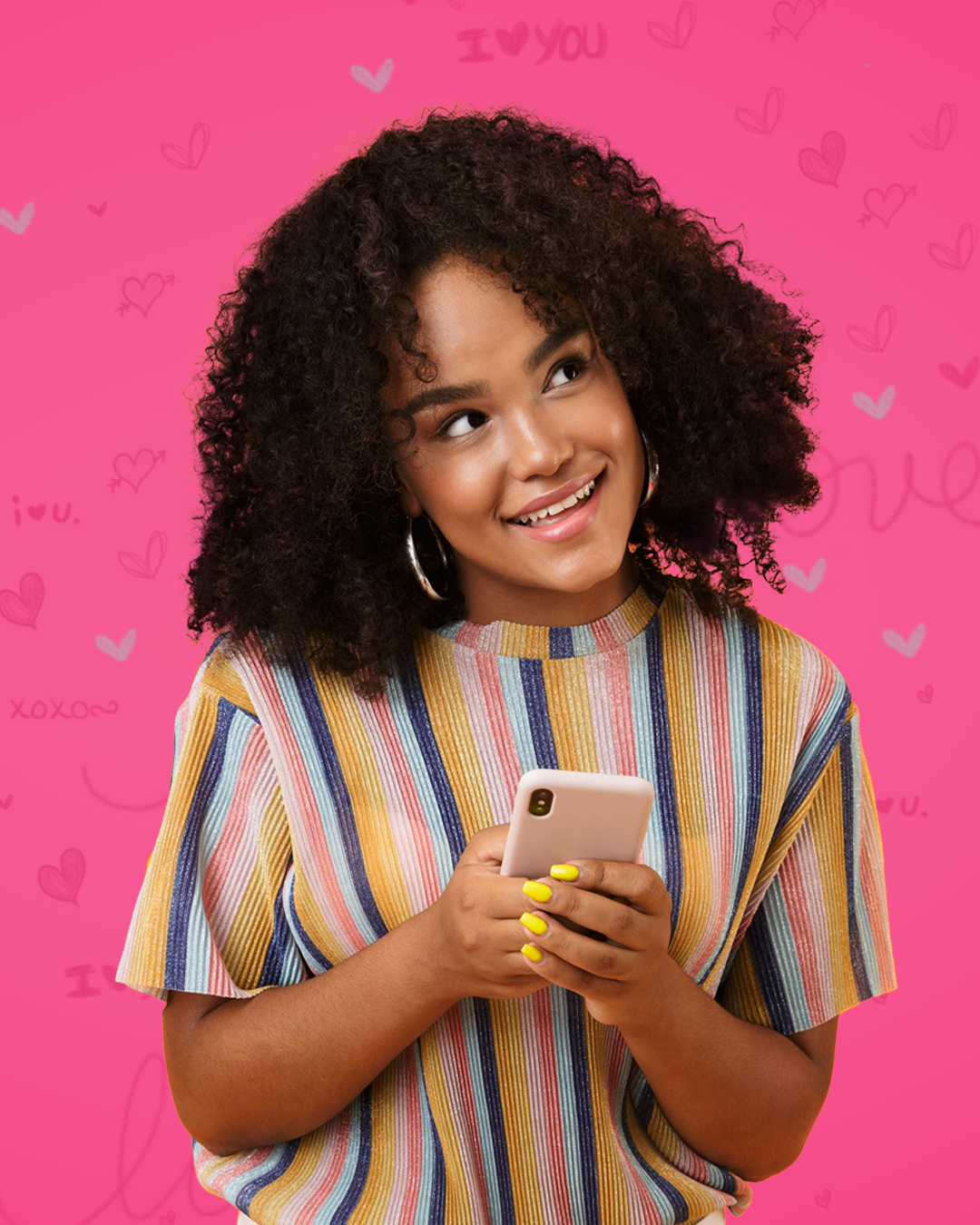 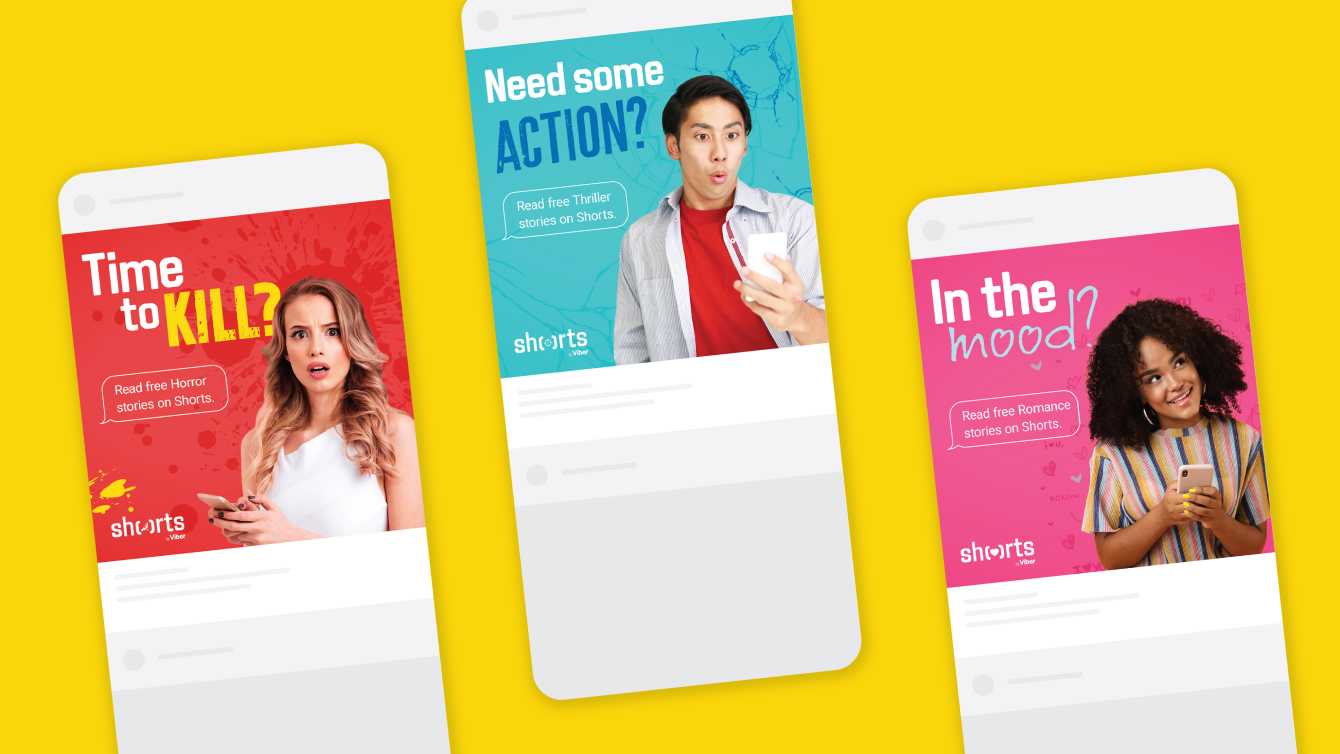 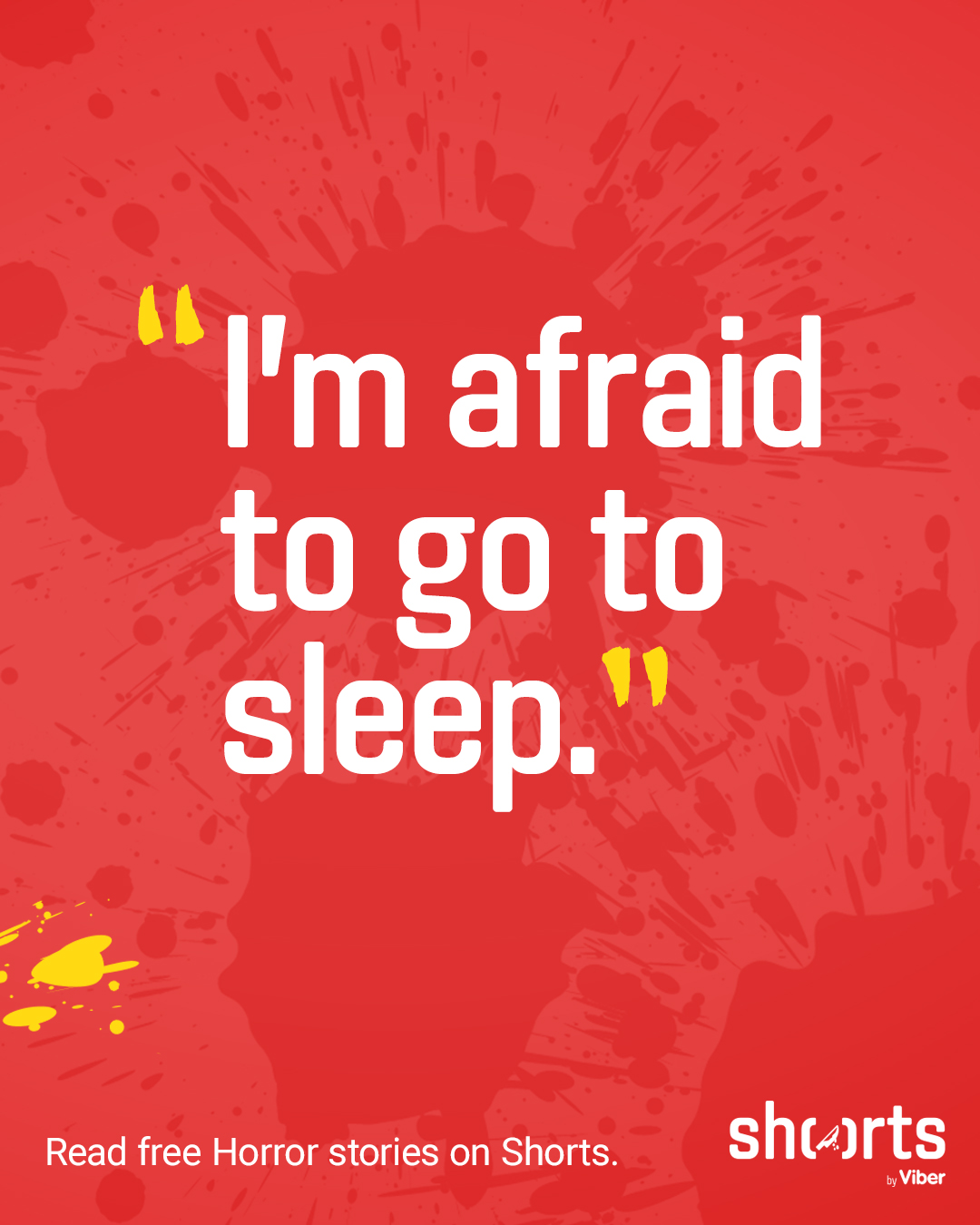 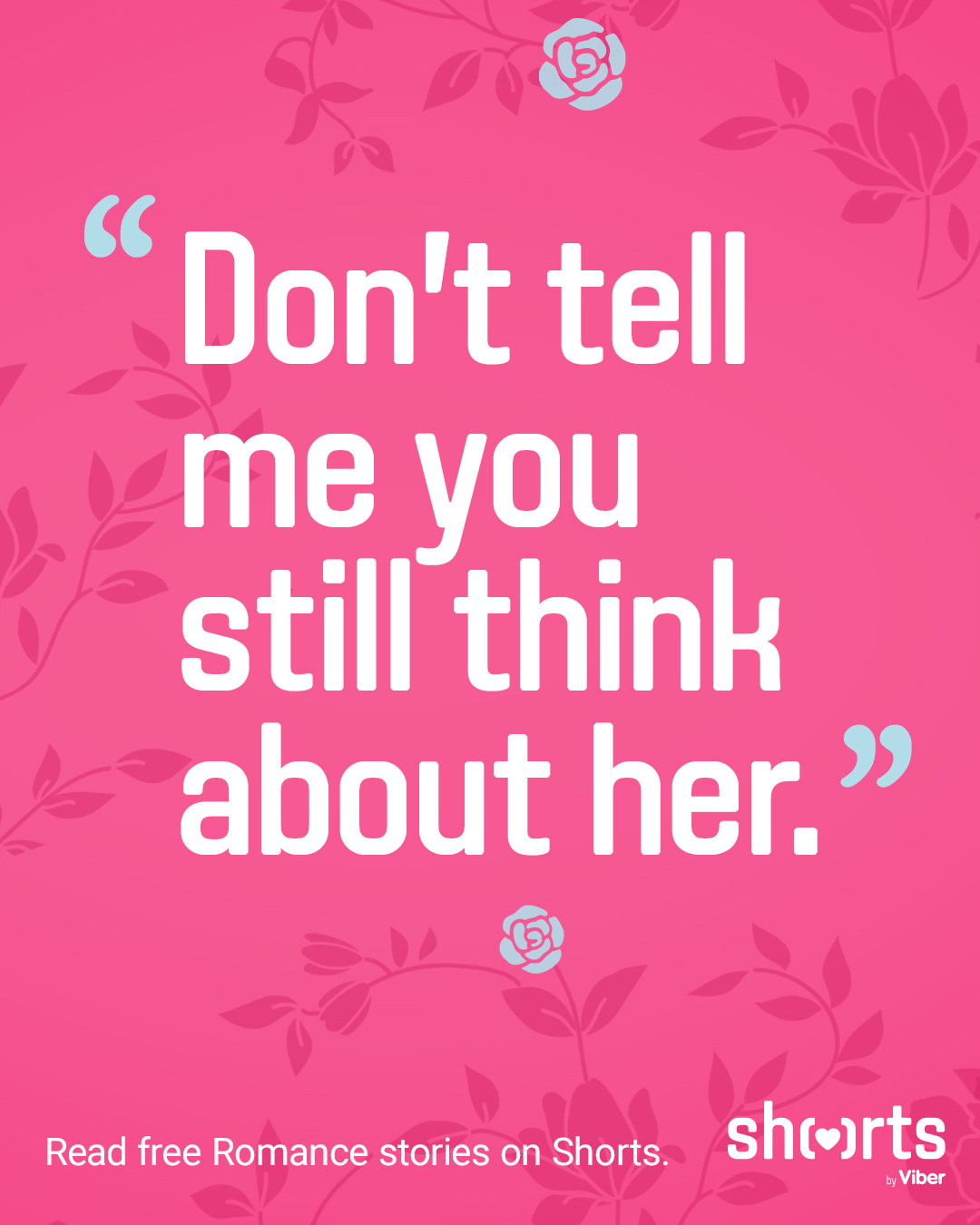 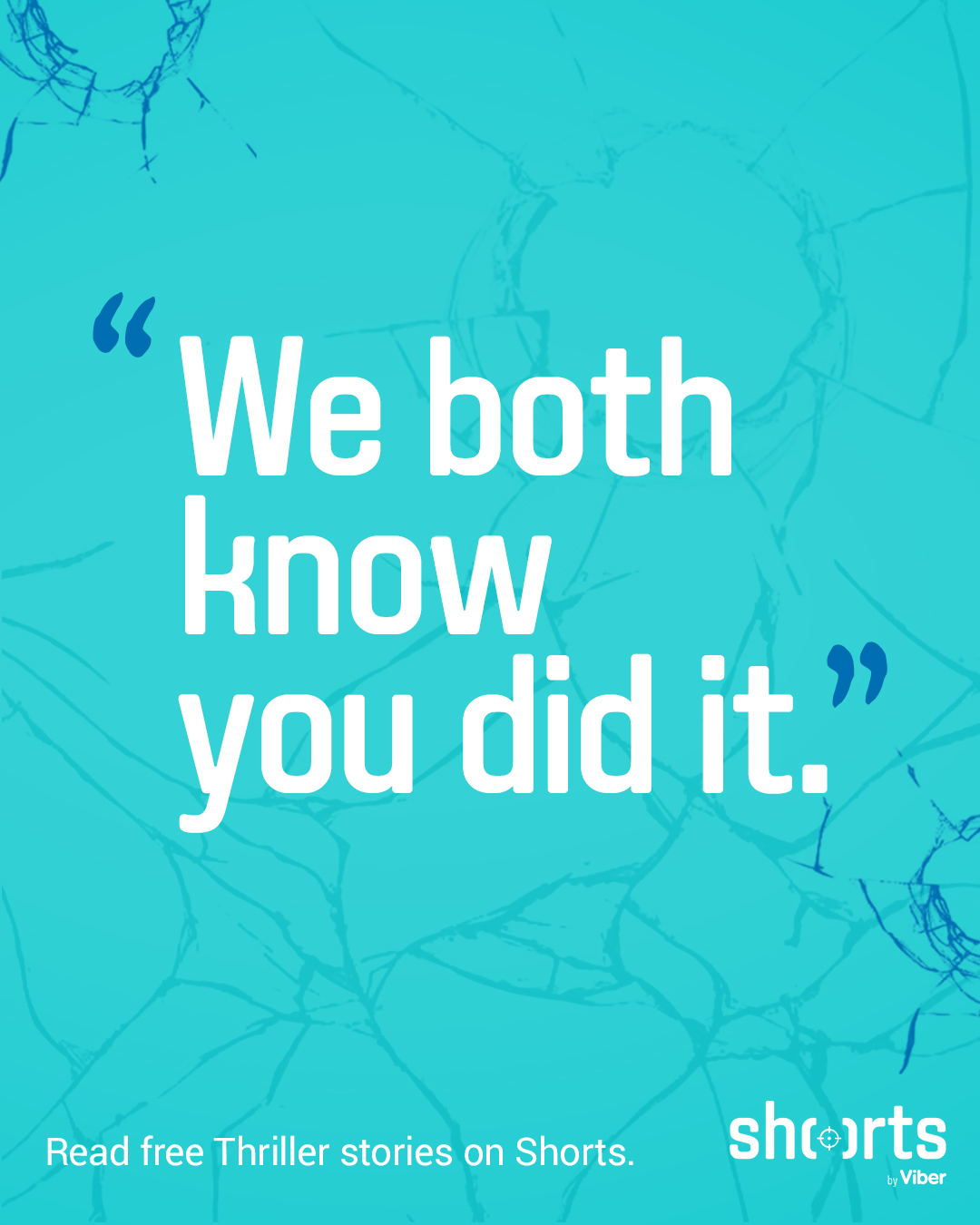 Each story category is represented by an icon and color. The color palette was built to attract users looking for an entertaining experience while individual colors express existing (and future) story genres. The Shorts by Viber brand possesses the proper amount of playful edginess to convey to the audience that the content is like them: upbeat, willing to try new things, and bright. 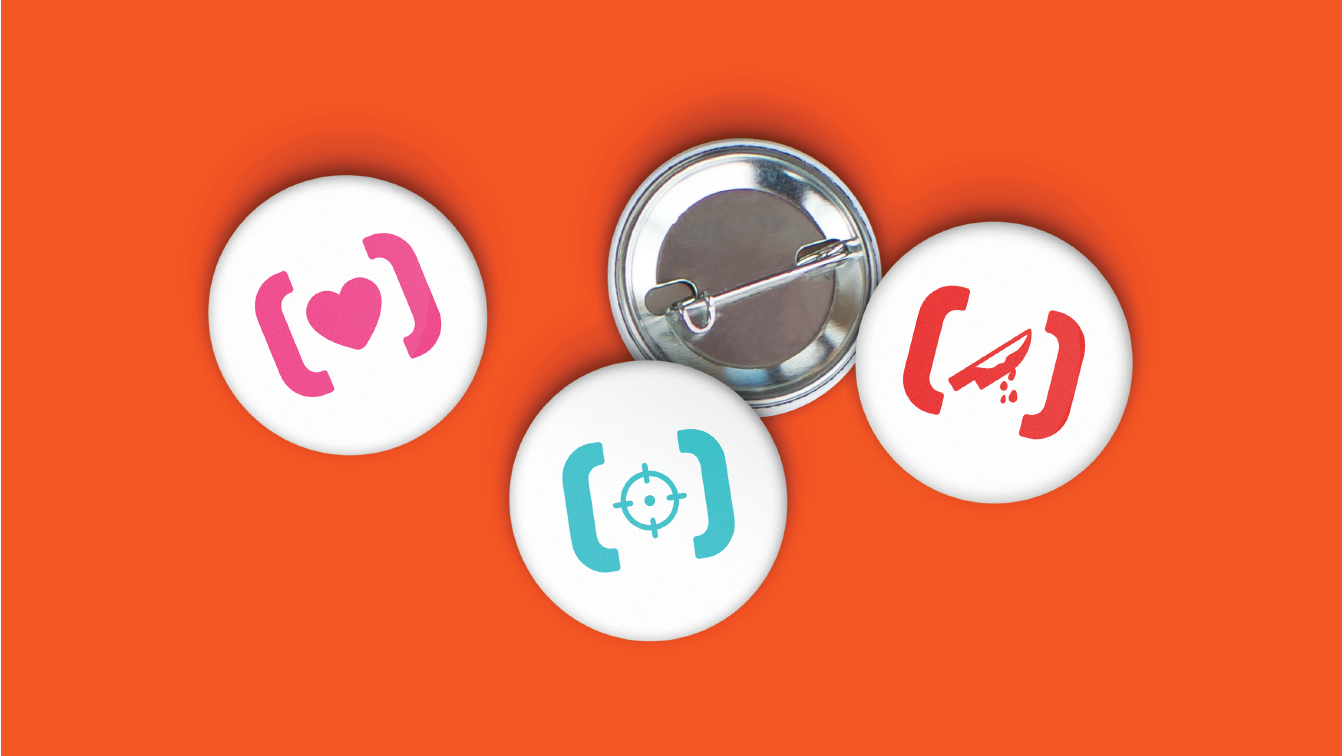 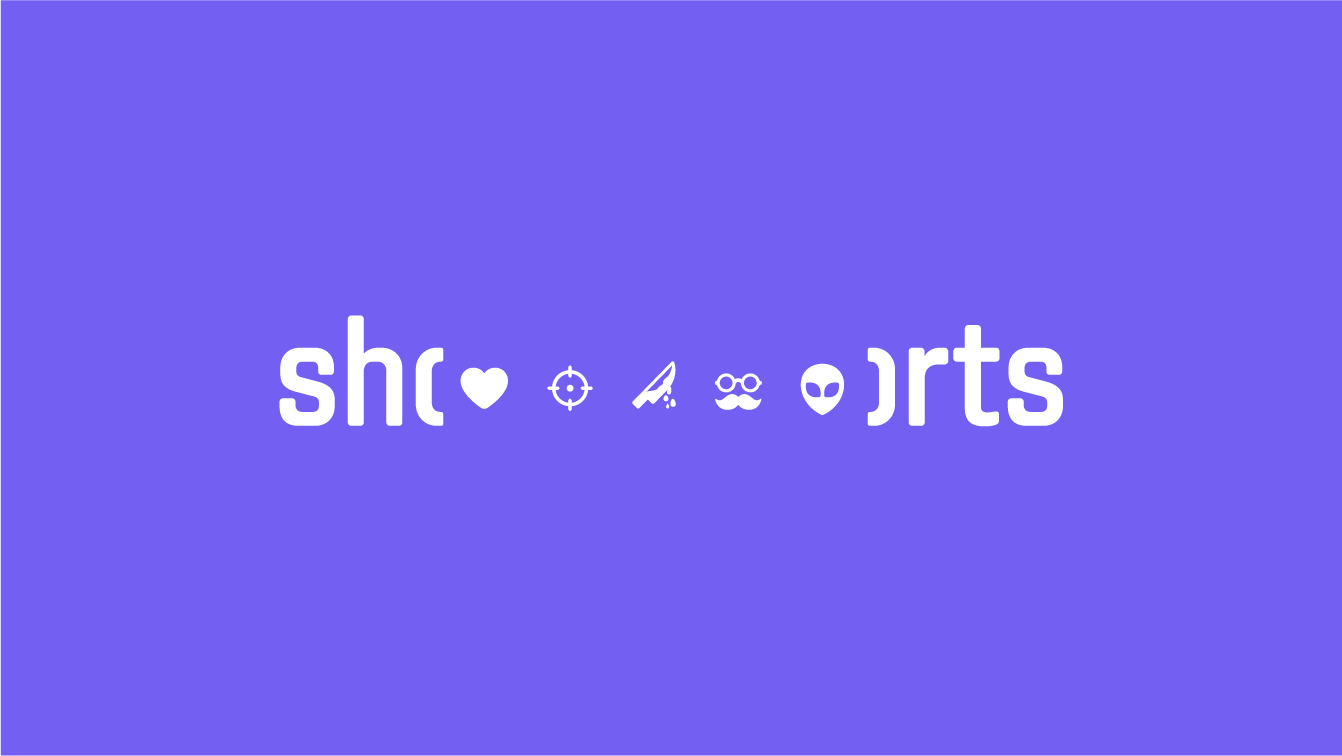 Shorts by Viber has a unique brand voice, full of humor and fun. It’s friendly, with just enough rebelliousness in it to be perceived as unconventional.